There was a hardcore concert at Tompkins Square Park this past weekend, which I thought was actually a punk rock concert or a heavy metal concert or both. And I know that there was a Black N’ Blue Productions hardcore concert at Tompkins Square Park this past weekend because this Facebook event invite says so, and all of these news articles that have since appeared as a result of that concert say so also. And it was a really big concert, so big that the crowd of concert goers , some wearing masks and some not wearing masks has since become a big to free your face or not to free your face debate.

And in between attempting to vend those Black Lives Matter I Can’t Breathe, Not My President, S#!t Just Got Real, Occupy Wall Street, No Police State, Tompkins Square Park, Union Square Park, Washington Square Park, Museum of Reclaimed Urban Space, The Shadow, Frida Kahlo, Yoga, Brooklyn and I Love New York necklaces, magnets, key chains and pins and Black Lives Matter hats and tote bags at this concert, it was seen that there were many other vendors at this concert, which almost seemed like a festival also.
Someone was handing out Defund The NYPD flyers on Avenue A in front of the park, the Hare Krishnas and Chilis on Wheels were serving food, East River Park Action. band merchandise tables and The Shadow had tables there also and there was even a yard sale going on during this really big concert.
And surely that was Clayton Patterson who was at this concert who finds himself in one of those photos posted above. And thanks @angieisallright for helping me to vend that Black Lives Matter jewelry at that table and chair from morus for one quick second.
And with future Shows in Tompkins Square Park possibly in jeopardy as a result of this really big concert, the concert schedule reads as follows:
“HEY KIDS! Put these TSP show dates for 2021 on your calendar:
> April 24: BLACK + BLUE PRODUCTIONS PRESENTS: MAD BALL – Murphy’s Law – Bloodclot – The Capturers. Donations will be accepted with a portion of the proceeds to go to New York Firefighters Burn Center Foundation
> May 8: A7 BACK TO THE NYHC ROOTS Record Release show: Antidote NYHC – Kings Never Die – The Last Stand – Crazy Eddie – The Car Bomb Parade – Reaching Out
> May 22: WASTE FEST 2: Brought to you by the fine folks of Urban Waste
> June 13: Sewage, Hammerbrain, Sea Monster and The Voluptuous Horror of Karen Black, with surprise guests!
> June 26: F-Bomb: Brought to you by Mike SOS
> July 10: F-Bomb: Brought to you by Mike SOS
> August 7 + 8: TSP RIOT REUNION > September 11: F-bomb: Brought to you by Mike SOS
> September 25: Something special brought to you by Black + Blue Productions
> October 9: F-Bomb: Brought to you by Mike SOS
> October 30: TSP HALLOWEEN show
And, as seen on Reddit:

Apparently punk rock stops the spread of Covid.
No masked needed while rocking out.
Everyone looks happy. That is nice
And There is a World Wide Demonstration 2.0 May 15 2021. We will do it again! Side by side – for Freedom & Human rights!
We are living in crazy times. And what, if anything, does this have to do with a No Police State. Have a great punk rock hardcore concert day and more. #blacklivesmatter
Standard 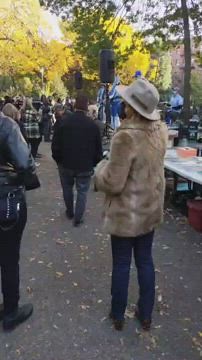 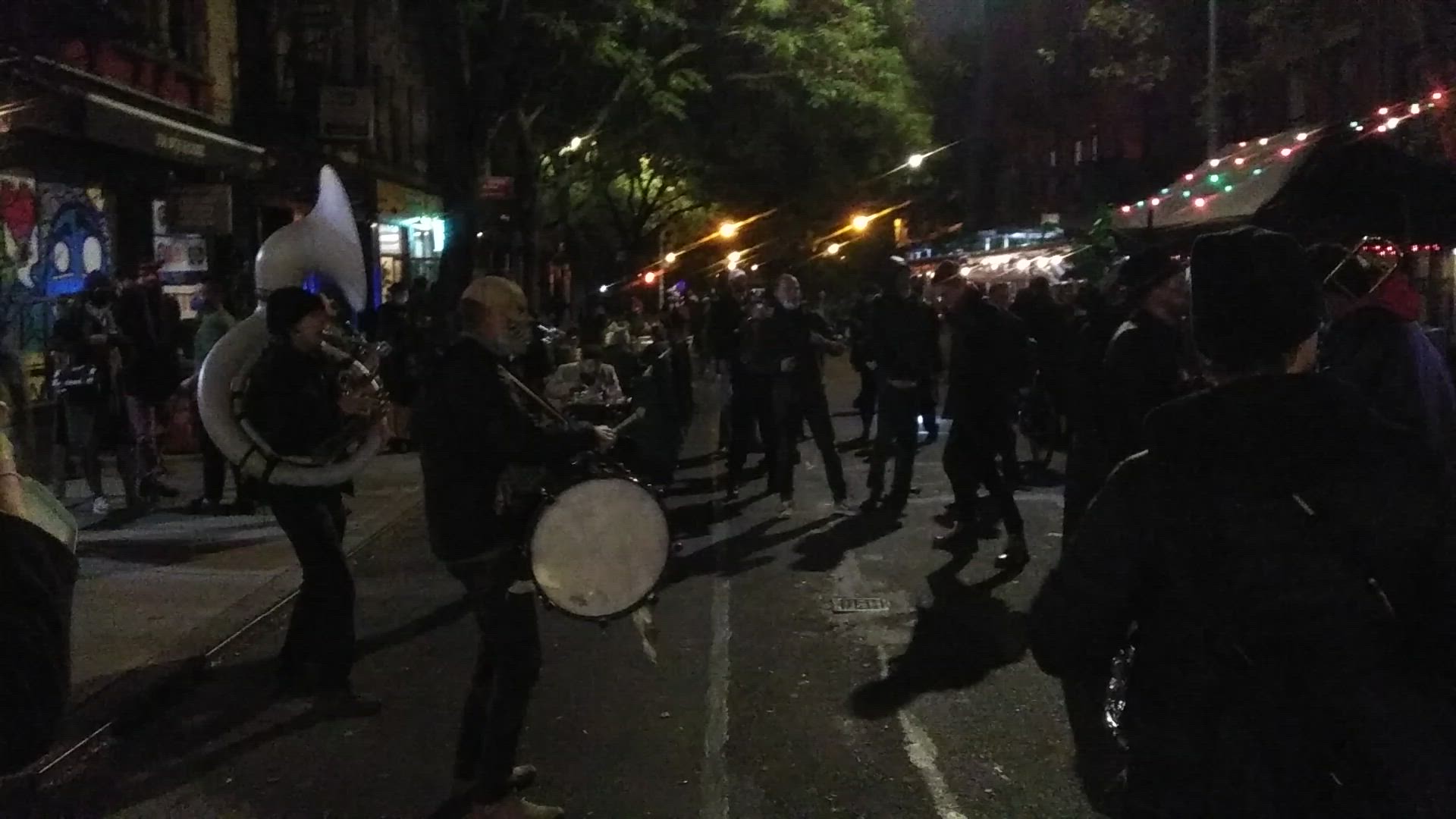 “Join XR NYC THIS SEPTEMBER!  EXTINCTION REBELLION is a global nonviolent movement working to compel the world’s government to address the climate & ecological emergency.”
Those are part of the words on a SEPTEMBER 9/7 REBELLION flyer that I received this past weekend, when I attempted to vend those DecorForU Black Lives Matter, S#!t Just Got Real, Not My President, Occupy Wall Street, Yoga, No Police State, Museum of Reclaimed Urban Space, Washington Square Park, Brooklyn and I Love New York necklaces, magnets, key chains and pins for $2 each next to extinction rebellion‘s extinction rebellion NYC Rebel Fest Gathering event at Washington Square Park this past weekend.  And the description of their event invite reads like as follows:

WE WANT TO LIVE… IN A MORE BEAUTIFUL WORLD.

You are invited to Rebel Fest! Together, we will reclaim our power by openly and joyfully defying the current systems of oppression and creating the more beautiful world we want.
Join us as we gather in community, have fun, make art, share food, and inspire each other!

Schedule of events: 1pm – Gather in the park near the fountain. Enjoy snacks, mingle, and make art

2pm – Kickoff to the Rebellion. Get to know your fellow Rebels and hear more about the exciting new campaign demanding REAL democracy here in NYC!

Please wear a mask and observe proper physical distancing. We will have hand sanitizer and some PPE to share.

And there is also a How Green Is My City Exhibition Tour at Museum of Reclaimed Urban Space – MORUS, that radical history museum in New York City’s Lower East Side, September 25th 6pm.
This exhibition is led by the director of Green Maps. The exhibition is brought to you through a special partnership between the Museum of Reclaimed Urban Space (MoRUS) and the Green Map System, and also an Opening with Live Virtual Tour: How Green Is My City? September 6th.  In the basement level of MoRUS, explore a special temporary exhibit featuring photos, art, and barricades from the recent Black Lives Matter demonstrations. “Plywood Windows of SoHo: Black Lives Matter” is curated by James Hong with photographs by Hong and George Hirose. The partial Marsha P. Johnson mural is done by street artist Captain Eyeliner (instagram: @captain_eyeliner).

And some of those photos from this extinction rebellion REBEL FEST day at Washington Square Park, find themselves posted in those photos and videos above. Join the September 9/7 Rebellion. To all the good samaritans in New York City and beyond. Thank You. #climatechangeisreal #blacklivesmatter