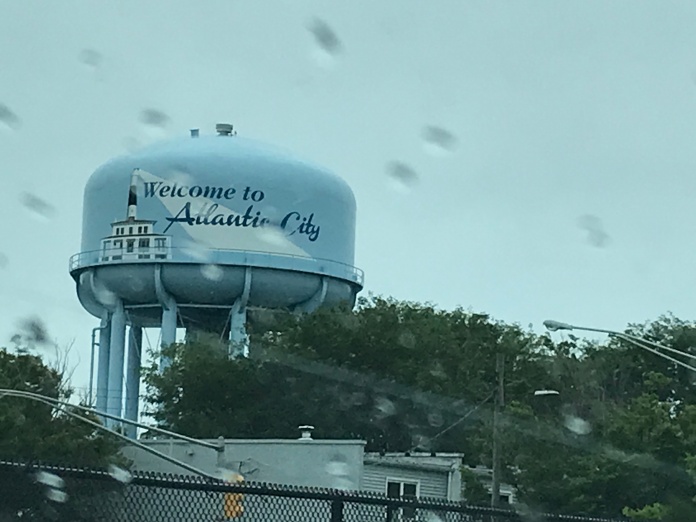 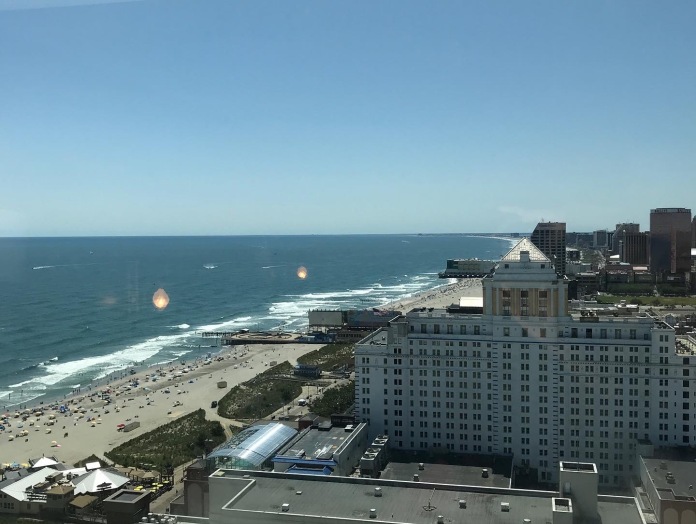 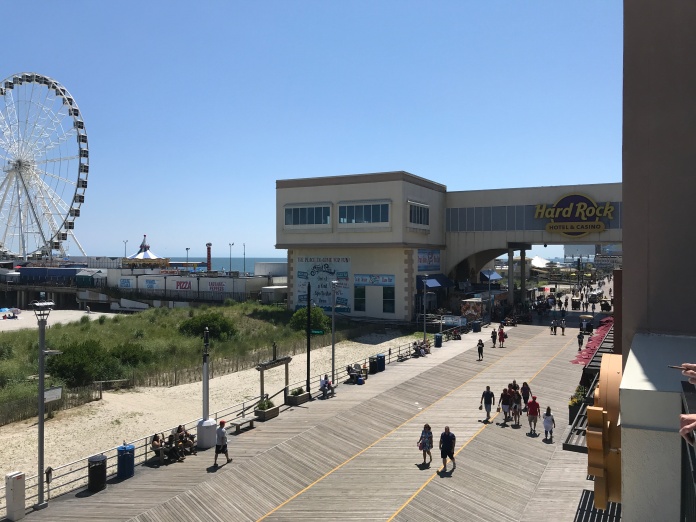 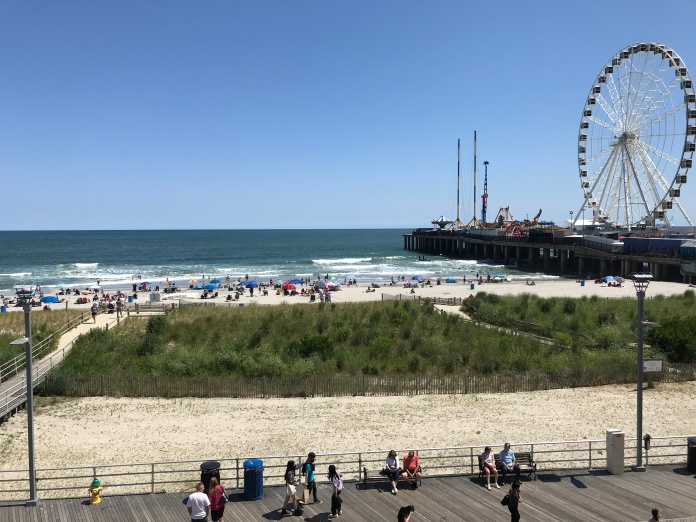 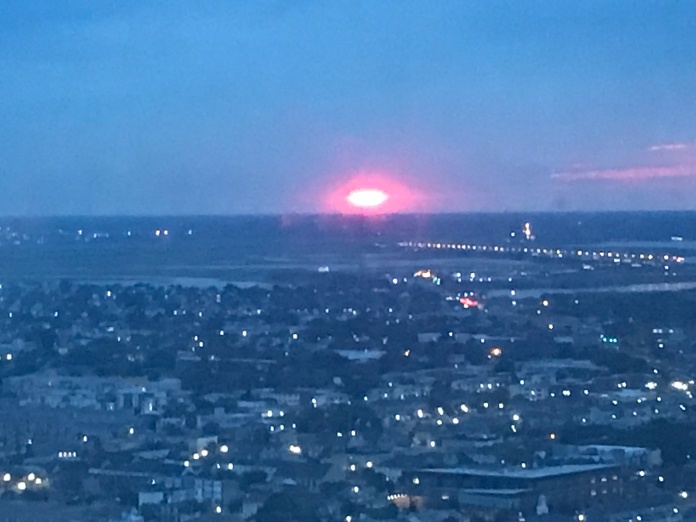 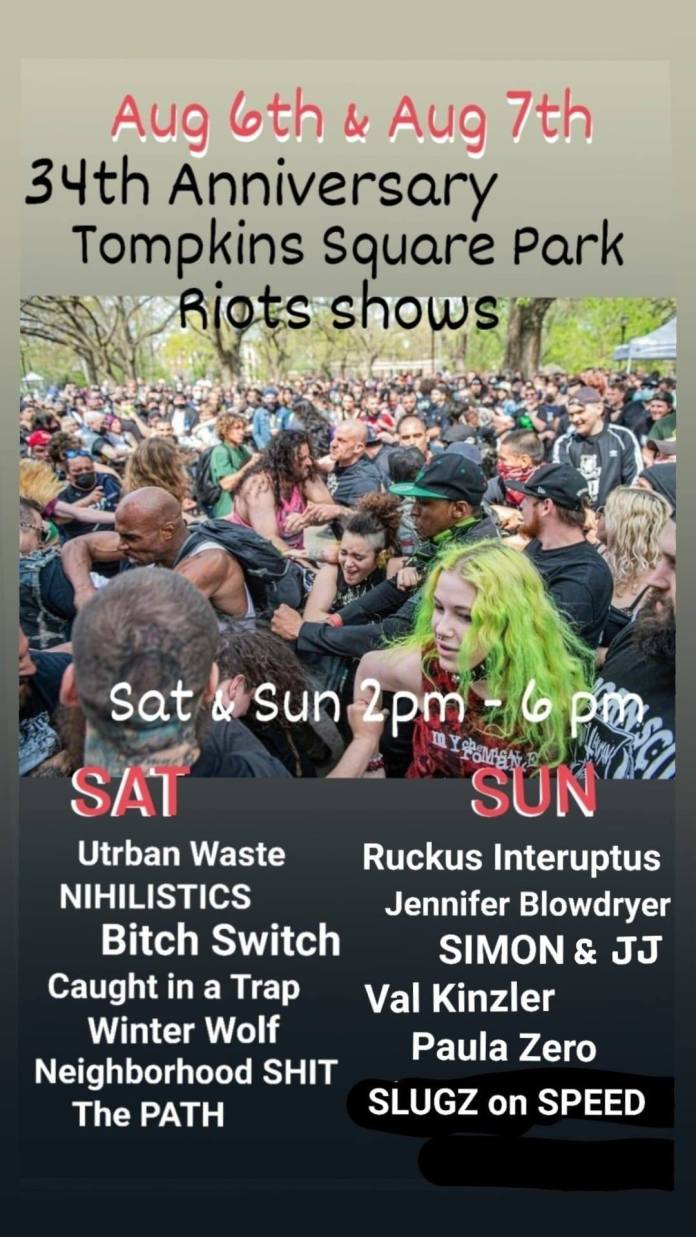 Hey again Bloggers or whoever could be reading this blagh.  And in the midst of battling Murphy’s Law, this blog post is yet another attempt to maintain web 2.0 user generated content for this blog and my other blagh whenever bloggers block possible.

And this blagh seems to have turned into a travel blog lately, to where I find myself posting travel photos on it, because hey, I don’t know where else to post those photos except Facebook or Instagram.

And so it was Atlantic City this time where I attempted to vend those Black Lives Matter necklaces, magnets, key chains and pins for $2 each on the Atlantic City Boardwalk as in those photos and videos that find themselves posted above. And thank you Hard Rock Hotel & Casino Atlantic City for that ice cold water.

And again, a concert in which I didn’t actually make it to as a result of battling Murphy’s Law.

And in case whoever could be reading this blog is actually interested…….

One version of Murphy’s Law states:

And Murphy’s Law has something to do with whatever can go wrong will go wrong.

And so back to that 34th Annual Tompkins Square Park Riot Reunion Concert that passed last weekend, a show put on by Chris Flash of The Shadow, August 6th and August 7th in Tompkins Square Park in that city of New York.
It was also an East Ghost Reports attempt to vend those Tompkins Square Park t – shirts Saturday in Tompkins Square Park. Anniversary of the 1988 riot after someone attempts to carve up your table with a knife, with a couple of photos that find themselves posted above.
And some of the bands on that flyer for that concert in Lower East Side, or East Village for real estate marketing purposes were:
Urban Waste, NIHILISTICS, Bitch Switch, Caught in a Trap, Winter Wolf, Neighborhood SHIT, The PATH, Ruckus Interuptus, Jennifer Blowdryer, SIMON & JJ, Val Kinzler, Paula Zero and SLUGZ on SPEED.
Squat the world. Have a great New York City concert day and more.
“Nothing is as easy as it looks.” – Edward A. Murphy
Standard
Loading Comments...